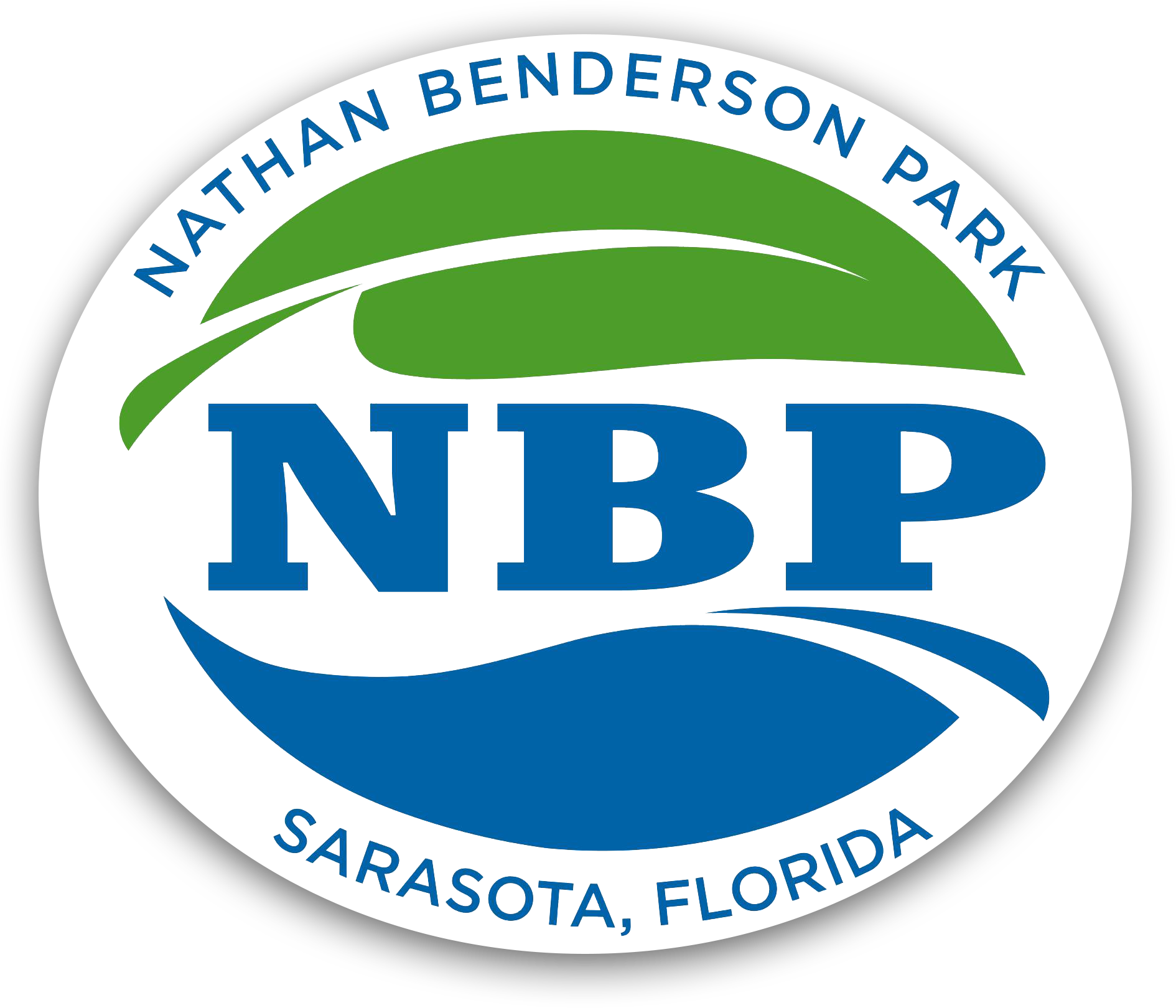 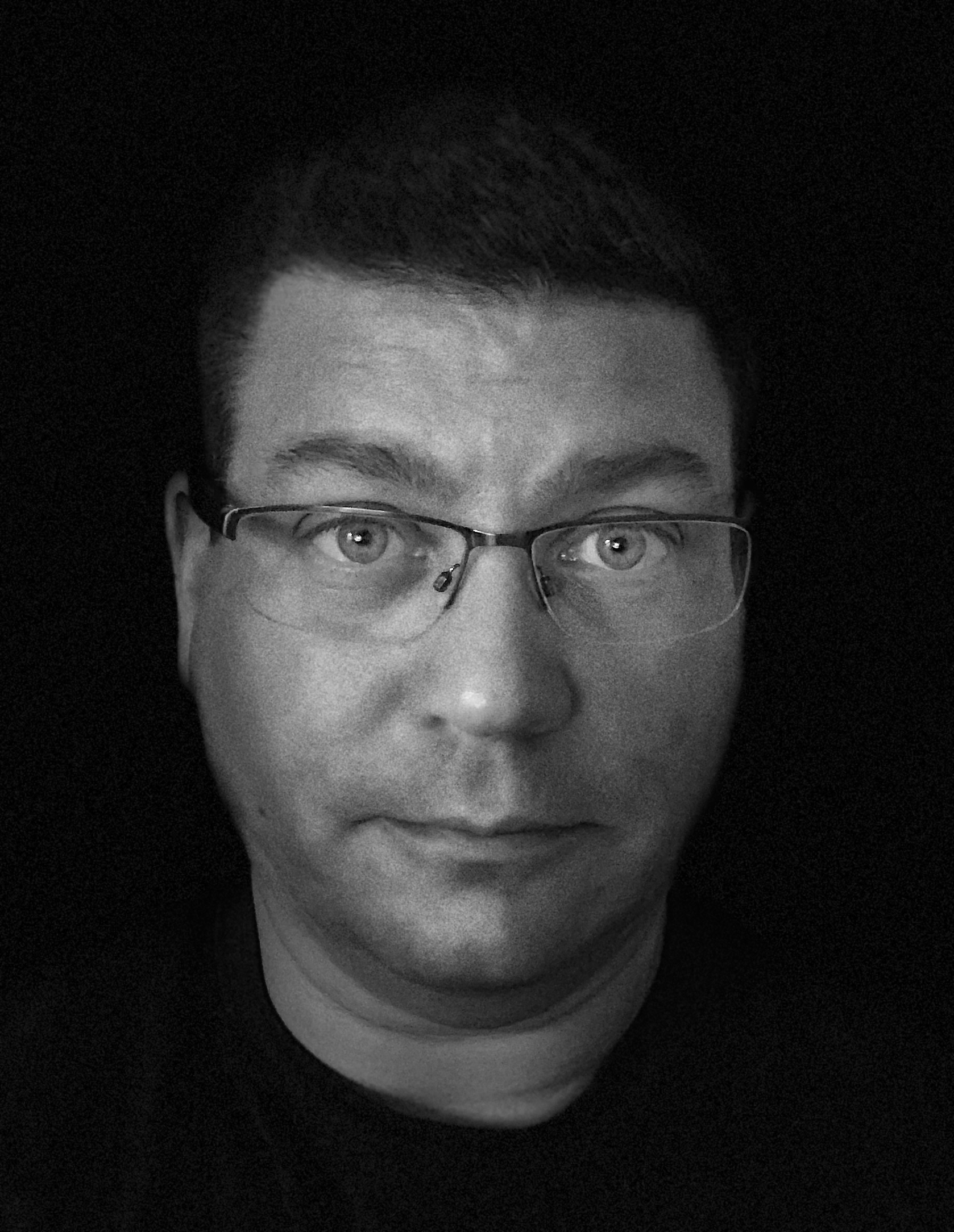 Douglas E. Jessmer became SANCA’s media and communications manager in August 2018. He came to Nathan Benderson Park from YMCA of the Suncoast in Clearwater, Fla., and the Tampa Metropolitan Area YMCA, where he worked in marketing for nearly five years.

A native of Alliance, Ohio, who spent much of his formative years in northern West Virginia, Doug holds a bachelor’s degree in journalism from Marietta College in Ohio. He is a graduate of U.S. Air Force Squadron Officer School and is trained as a public information officer by FEMA. Doug has one daughter, Olivia.

He spent more than two decades in newsgathering, with career stops at the St. Petersburg Times/Tampa Bay Times, the Pittsburgh Tribune-Review, The Detroit News and the Sarasota Herald-Tribune, as well as several smaller newspapers. Doug has been a reporter, section editor, copy editor, designer, photographer, photo editor, graphics editor, presentation editor, managing editor and editor. Among his awards are international acclaim for the 2003 redesign of the Pittsburgh Trib, a process in which he was a core team member. He’s also been recognized for reporting, editing, photography, graphics and design by the West Virginia and Florida press associations, the Associated Press Society of Ohio, the Pennsylvania Newspaper Association and the Ohio Newspaper Advertising Executives.

“Journalism is a bit of a vagabond profession,” he said. “I’ve been a lot of places I’d never have seen otherwise, and done a lot of things others don’t usually get to do.” Among the experiences he enjoyed most were flights in a Goodyear blimp and a hot-air balloon, and photographing college and NFL football and major-league baseball games.

Doug is a longtime member of Civil Air Patrol, the uniformed civilian auxiliary of the U.S. Air Force. Holding the grade of lieutenant colonel, he is a rated aircrew member and master public affairs officer, was twice a squadron commander, and was CAP’s national marketing and public affairs officer in 2012-13 and the director of public affairs for the state of Florida from 2010-12.

An on-again-off-again runner, you might find him running around NBP when he’s not working. A guitar, bass and mandolin player, he said you won’t see him playing while running.